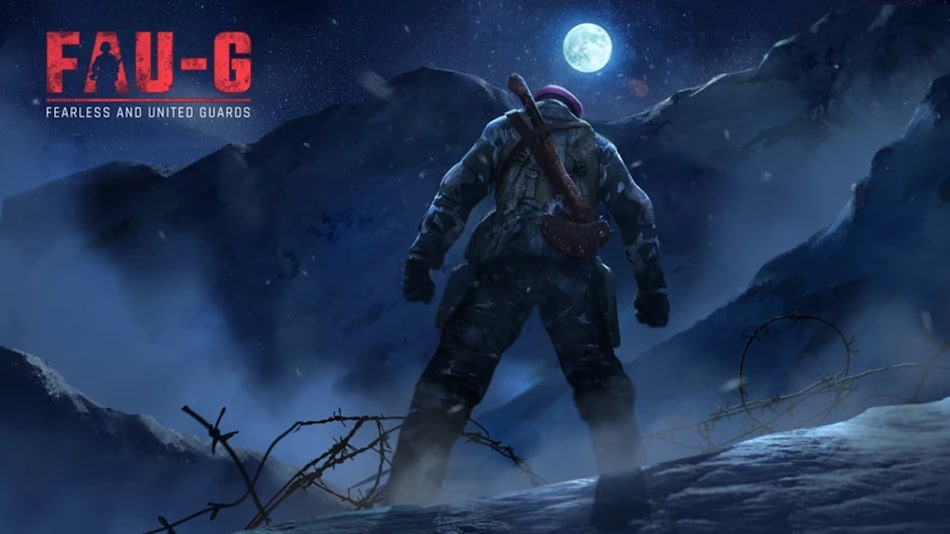 FAU-G: Fearless and United Guards developer and publisher nCore Games is disappointed with its review bombing on Google Play by PUBG fans who it believed are making an unfair comparison. The action game saw initial success with over five million downloads shortly after its launch last week. But that didn’t seem to help the action game in pleasing a large number of mobile gamers in the country as its ratings as well as position on Google Play dropped significantly in just a little more than a week after its formal debut.

“This is really quite unfortunate. We thought that being an Indian studio, we will receive support and encouragement from people,” said nCore Games founder Vishal Gondal during a telephonic interview with Gadgets 360. “I can understand we are not five stars, but we are not one star either. I mean, we are somewhere in the middle right now.”

Soon after its launch, FAU-G garnered 4.5 stars of average rating on Google Play. But that rating dropped to 3.2 after a week. It went further down to 3.0 stars, with hundreds of one-star ratings. Apart from the bulk of one-star ratings, the ranking of FAU-G has also been dropped from the number one position to the 11th rank on Google Play’s Top Charts at the time of writing.

The review bombing seems to have come from PUBG fans — who were anticipating an alternative to PUBG Mobile in India after that game got banned just a couple of days before the announcement of FAU-G. Gondal, however, said that he clearly mentioned in media interactions following the announcement that their game would be completely different from PUBG Mobile that was released by China’s Tencent Games.

“I have no idea why people are doing it, and what is their motivation behind it,” said Gondal. “But clearly, this is not normal. It’s clearly an anomaly.” 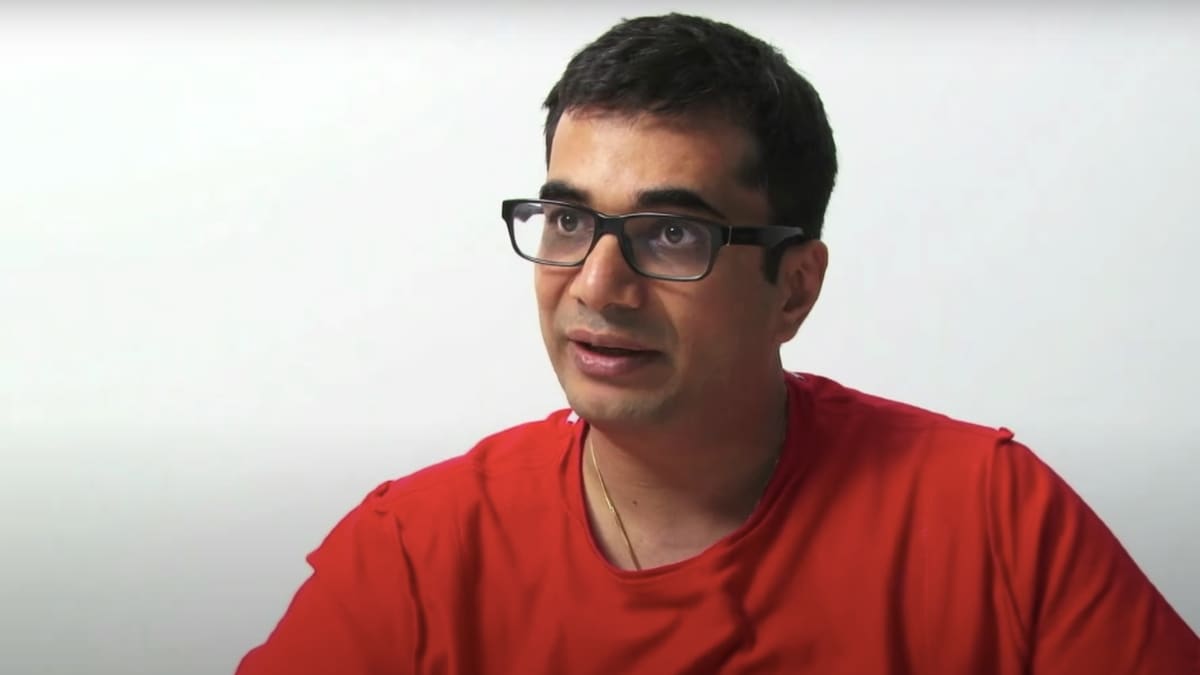 Vishal Gondal said the review bombing of FAU-G was clearly an anomaly
The sudden drop in ratings has indeed disappointed Gondal, but he asserted that the issue wouldn’t impact the roadmap for FAU-G.

“Our plan remains unchanged,” he said.

FAU-G was announced after the ban of PUBG Mobile, and both games also have similar sounding names. We wondered if the company regretted the similarities now, but Gondal stressed that PUBG had not impacted the FAU-G plans.

“The idea was to have the soldier, who is called fauji [in Hindi],” he said. “This is the most common word in India. So, the idea was to play on the soldier word. It just rhymed with PUBG. It was not to say that we are the same.”

This isn’t the first time when an app or game saw review bombing on Google Play. TikTok faced a similar sudden drop in its ratings last year and one such incident most recently happened with stock-trading app Robinhood. Google in both cases started removing negative reviews by using its comment posting policy that doesn’t allow mass attack of one-star ratings. This has, however, not yet been the case for FAU-G.

Gondal said that nCore Games wrote to Google on the matter, though it was yet to receive a response.

When we reached out for clarity on nCore Games’ request, a Google spokesperson in an email gave a generic response, stating, “Play Store ratings enable users to provide helpful feedback about their experience with apps and content, for the benefit of others to make informed decisions. When we learn of incidents of spam abuse, we review and take corrective action to remove inappropriate ratings and comments.”

FAU-G has also debuted in global markets after being exclusive to India for a few days. Gondal said that the global release was likely to bring some improvements in the ratings.

“That’s why we wanted to release the game globally because we wanted to see whether it’s happening only in India or people in other countries would also do the same,” he said, adding that the global release was in the plans before the review-bombing incident.

‘It’s a David versus Goliath fight’
Several user reviews on Google Play wrote that the experience on FAU-G was not aligning with what they had on PUBG Mobile. Some publications, including our own review, have also noticed while reviewing the game that it’s not complete.

Gondal answered to that feedback by saying that FAU-G just debuted and it’s still on its first version. He also added that the game would certainly receive new updates with a list of improvements and new features, though he didn’t provide any concrete timeline of those updates. Nevertheless, he assured that the game would receive at least one update a month.

“Just think about [the fact] that people are comparing us to a multi-billion-dollar company,” he said. “It’s a David versus Goliath fight and unfortunately, at this time, everybody’s favouring the Goliath, and not David.”

The developer team behind FAU-G is planning to continue improving the existing experience that would help increase the ratings. Few of the updates planned are aimed to bring Team Deathmatch (TDM) mode and Battle Royale mode that one can get on PUBG and other similar action games. An iOS version of FAU-G is also in the works, though Gondal said the first priority was Android.

“I think in the next six to eight months, we will be seeing most features launching on FAU-G,” he noted.

The initial version of FAU-G is based on the Galwan Valley skirmish that took place in June last year between the Indian and Chinese troops. It is based on hand-to-hand fighting with a focus on brawler mechanics that limits the gameplay to some extent.

But nonetheless, Gondal told Gadgets 360 that there would be new themes in the coming future, along with guns and other weapons.

“We’ll not stick to Galwan Valley,” he said. “India had so many issues across our borders. So, I mean there could be a lot of things.”

Having said that, nCore Games is claimed to have no plans to go for any paid promotions.

PlayStation 5 Could Get an Update…

PlayStation 5 may get a firmware update this summer that will unlock its M.2 expansion slot. The console launched in November 2020 with a 1TB super-fast SSD and another empty…