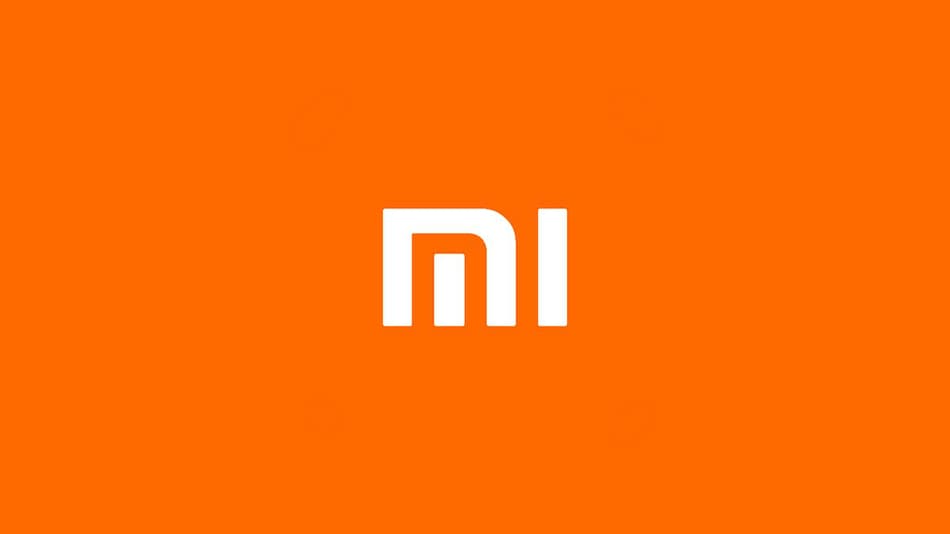 Xiaomi may already be working on clamshell-type folding phone

Xiaomi may launch three foldable smartphones in 2021. Ross Young, CEO of Display Supply Chain Consultants (DSCC), shared the alleged development via Twitter. Earlier, Xiaomi has already been linked with a foldable smartphone to be in the works. Apart from Xiaomi, other players like Oppo and Samsung are also expected to be working on foldable smartphones. Young also said in another tweet that Samsung Galaxy Fold 3 will have a smaller main display and cover display.

As per the tweet by Young, the next foldable smartphone “to hit the market” will likely be from Xiaomi. He said that Xiaomi is expected to have three foldable smartphones in the market in 2021 that could be launched in three design types – out-folding, in-folding, and clamshell. He, however, didn’t mention which of these models will be launched first. Earlier this year, a report claimed that Xiaomi has placed an order with Samsung Display and LG Display for foldable OLED panels for a clamshell-type phone.

In another tweet, Young suggested that Samsung could launch the rumoured Galaxy Z Fold 3 (not final name) with smaller displays than its predecessor, the Galaxy Z Fold 2. Young also claimed that the foldable smartphone’s main display will shrink from 7.59-inch to 7.55-inch. The cover display will be 6.21 inches long, compared to Galaxy Z Fold 2’s 6.23-inch screen, because Samsung wants “more space for S Pen.”