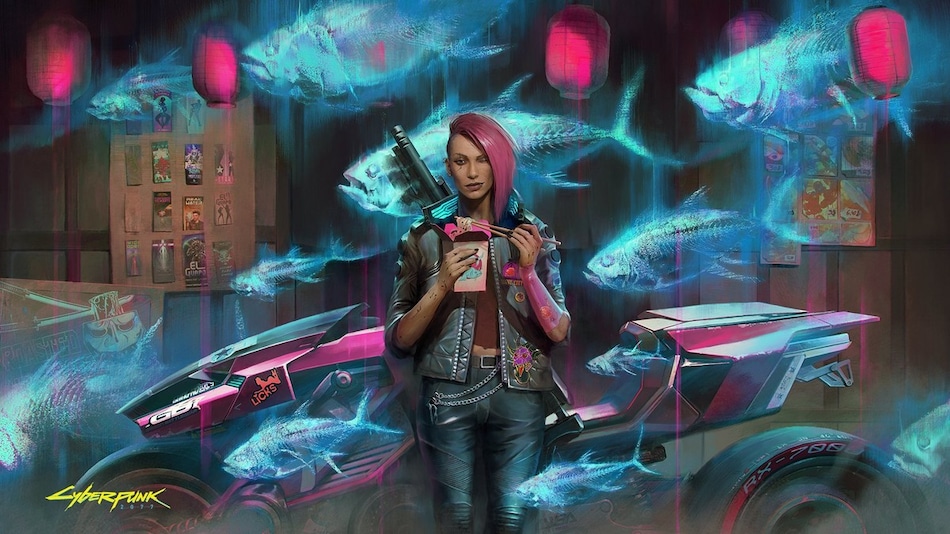 Cyberpunk 2077 developer CD Projekt Red has released Hotfix 1.05 for Xbox and PlayStation consoles with a long list of fixes and optimisations. The game has consistently been in the news for all the wrong reasons ever since its launch earlier this month. It is riddled with bugs on both PC and consoles, especially last generation consoles, but developer CD Projekt Red has been working to improve the experience. Additionally, CD Projekt has also shared an update on its refund process and said it will offer refunds out of its own pocket if needed. Microsoft has also started offering refunds to people who purchased Cyberpunk 2077 from its store, after initially denying them.

Starting with Hotfix 1.05, which is live for Xbox and PlayStation players, it fixes a lot of individual missions-related bugs like Non-Player Characters (NPCs) disappearing, improper geometry, mechanics, and more. There are some gameplay improvements as well, including improved reaction times of NPCs taking cover. Visual bug fixes include T-posing NPCs, changes to HDR, and UI overlap issues among others. Cyberpunk 2077 also gets performance and stability improvements.

The Hotfix for PC players will be released soon, according to CD Projekt Red.

Sony recently removed Cyberpunk 2077 (Xbox Series X review | PS4 review) from its PlayStation Store and is offering full refunds for all gamers who have purchased the game via PS Store. Now, the developers have shared an update on retail refunds through a tweet, stating that they will refund players out of their own pocket if necessary to make sure players have a satisfactory experience. Similarly, Microsoft is also now offering refunds to players who bought the game from the Microsoft Store, though, it has not delisted the game like Sony did. Xbox players can head here to ask for a refund.

Additionally, Microsoft Store has added a warning message stating, “Users may experience performance issues when playing this game on Xbox One consoles until this game is updated”.

Apart from consoles, Cyberpunk 2077 players on Stadia were reportedly facing issues with running the game in 4K resolution and were stuck with 1080p, even though they had Stadia Pro. Playing Cyberpunk 2077 on Stadia is an easier and more satisfying alternative to playing it on last generation consoles or low-powered PCs, and players seem to be overloading Google’s servers because of which not all Stadia Pro users are able to play in 4K. However, there seems to be a workaround for this, as shared by a user in the Stadia community forum. Using a VPN to run Stadia in a browser also seems to solve the issue, as per users.

Cyberpunk 2077 is releasing on December 10, but some lucky gamers have already gotten their copy due to it being shipped early. But as some of these people started…