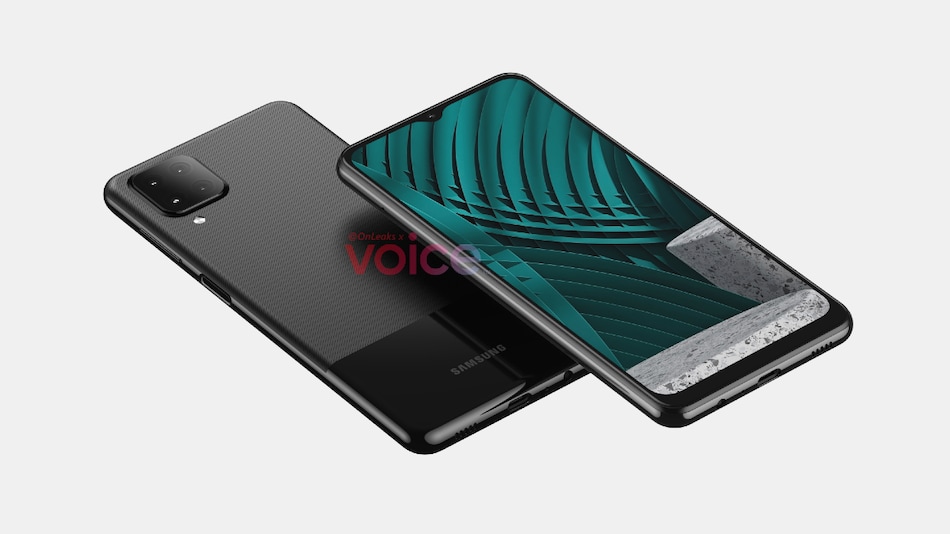 Samsung Galaxy M12 is said to have secured a certification from the Bureau of Indian Standards (BIS). The latest development suggests that the new Samsung phone may soon make its way to India. Separately, a Samsung phone, believed to be the Galaxy M12, has been listed on benchmark portal Geekbench. The listing indicates that the smartphone could be powered by Exynos 850 SoC that debuted on the Galaxy A21s earlier. The Galaxy M12 is likely to succeed the Galaxy M11, which was launched in March with entry-level specifications. It is also speculated to launch in some markets as Galaxy F12.

The BIS certification site doesn’t provide any particular details about the Galaxy M12 or the Galaxy F12, according to the report. However, some previous reports suggest that both phones could be identical, and the Galaxy M12 may just come as the Galaxy F12 in some markets.

In addition to the BIS certification, a Samsung phone carrying model number SM-M127F, associated with the Galaxy M12, has surfaced on Geekbench. It appears to have Exynos 850 SoC and 3GB of RAM. The listing on the Geekbench site also suggests Android 11 on the Galaxy smartphone.

Some early renders of the Samsung Galaxy M12 suggest a side-mounted fingerprint sensor and a square-shaped camera module with multiple sensors. The renders also hinted at a USB Type-C port as well as a 3.5mm headphone jack. Further, the phone appeared to have a waterdrop-style display notch.

The Samsung Galaxy M12 is rumoured to have a 6.7-inch display and a massive 7,000mAh battery. The phone is expected to launch in early 2021.