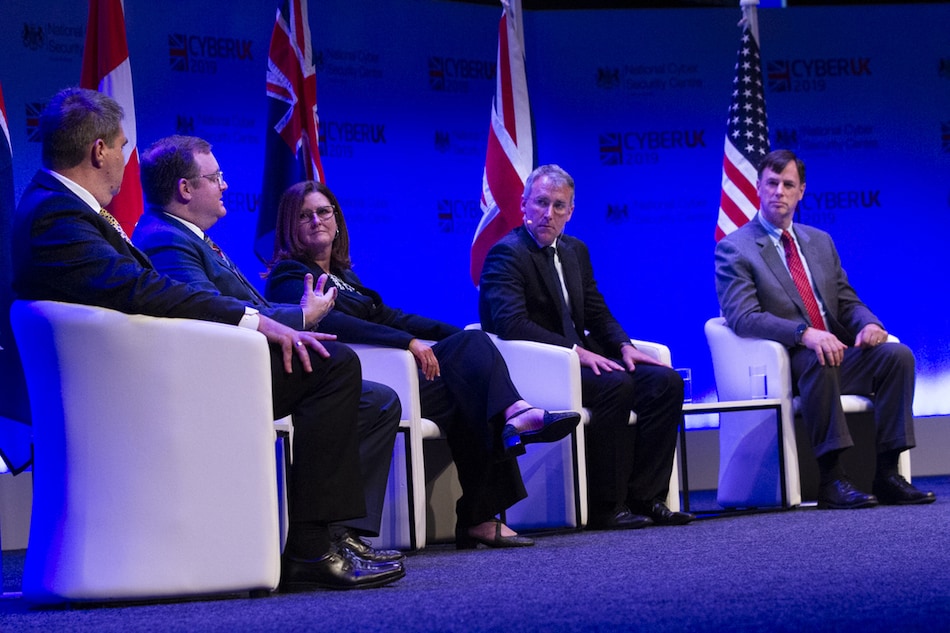 The top justice officials of the United States, Britain, Australia, Canada and New Zealand said in a statement that the growth of end-to-end encrypted apps that make official oversight impossible, like Signal, Telegram, FaceBook Messenger and WhatsApp, “pose significant challenges to public safety.”

“There is increasing consensus across governments and international institutions that action must be taken,” they said.

“While encryption is vital and privacy and cyber security must be protected, that should not come at the expense of wholly precluding law enforcement, and the tech industry itself, from being able to act against the most serious illegal content and activity online.”

They called on tech companies to “embed the safety of the public in system designs,” providing access to law enforcement “in a readable and usable format.”

It was the strongest call yet for programmers to include “backdoor” access to encrypted communications programs.

India and Japan, which cooperate in intelligence with the Five Eyes group, added their names to the statement.

But end-to-end encryption also offers protection to all sorts of activities from business to political dissent.

Pressure has built in recent years in the US and Europe to force the makers of encryption apps to provide access to law enforcement.

According to the Electronic Frontier Foundation, which advocates for privacy on the internet, European countries have moved closer to regulating such apps.

In an article last week, the EFF said that recently leaked European Union documents indicate a plan to introduce anti-encryption laws forcing backdoor access to the European Parliament “within the next year.”

It would be “a drastically invasive step,” EFF said.

The Five Eyes statement says that its proposal would require safeguards and oversight so that authorities cannot take advantage of their access without cause.

They justified the need based on the prevalence of child sexual abuse material on the Internet.

In the United States, most prominent cases in which law enforcement said it was stymied by encrypted devices and communications have been related to violent extremism.

This feature will reduce the need for iOS users to download and email file attachments How to add, open, edit, and convert Office files on Google Docs, Sheets, and Slides…

Microsoft To Do App Adds New…

Microsoft has rolled out an update for the To Do app on Android, iOS, and Windows 10 Microsoft's To Do app is receiving an update that brings new features and…