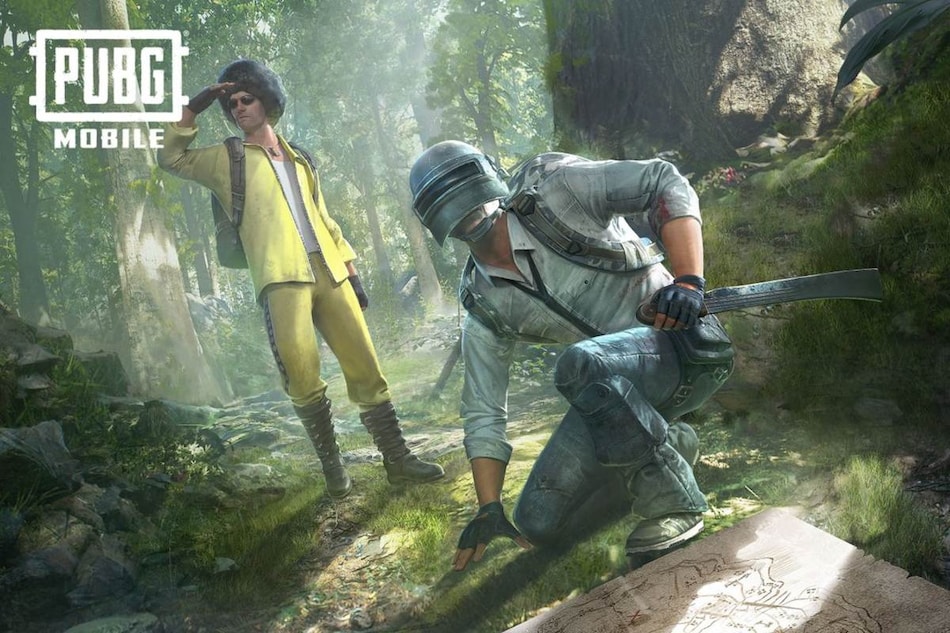 A 15-year-old teen in Delhi’s Timarpur transferred Rs. 2.34 lakhs from his 65-year-old grandfather’s account to make in-app purchases on PUBG Mobile, according to reports. The issue reportedly came to light in May after the man was alerted of the transfers that took place over a period of two months. A complaint was filed in the Timarpur police station and was later moved to the Cyber Cell of North district through which it was found that the funds were transferred to Paytm for PUBG Mobile that was banned by the government just last week.

The teenager withdrew Rs. 2.34 lakhs from his grandfather’s account to reach the “Ace” rank on PUBG Mobile, said Deputy Commissioner of Police (North) Anto Alphonse, as reported by Hindustan Times. He told the police that his PUBG account was hacked after he had initially reached the Ace rank.

As per the police investigation, the teenager was transferring funds from his grandfather’s account between March 7 and May 8 for fuelling PUBG Mobile, according to a report by The Indian Express. He was using a Paytm account to move funds from the debit card of his grandfather. As per the report by The Indian Express, the teen transferred a total of Rs. 2,34,497 to the Paytm account.

However, he got noticed on May 8 — after a message was received by his grandfather from the bank, informing him of withdrawal of Rs. 2,500 from his bank account. That left him with just Rs. 275 in his account.

“He visited the bank to realise that a total of Rs. 2.34 lakhs had been transferred from his account to a Paytm account in multiple instalments in over two months. He then approached us,” the DCP said, as cited by Hindustan Times.

The police reportedly contacted Paytm to identify the hacker whose account was used for transferring the funds and was able to trace the account holder. However, the account holder informed the officers that his Paytm wallet was used by a friend, who was later found to be the complainant’s grandson.

The police didn’t take any legal action against the teenager since his grandfather withdrew the complaint after knowing who was withdrawing the funds from his bank account.

Having said that, this wasn’t the first time when a player set his family members back by lakhs of rupees just for sake of levelling up on PUBG Mobile. In July, a 17-year-old from Punjab grabbed the headlines for spending Rs. 16 lakhs from his parents’ bank accounts on the battle royale game. That followed a Mohali-based 15-year-old who reportedly spent Rs. 2 lakhs on the game from his grandfather’s pension account.

The Indian government last week imposed an indefinite ban on PUBG Mobile and PUBG Mobile Lite alongside 116 other apps and games that had a linkage with China. PUBG Corporation, the developer behind the mobile game, also recently announced that it had decided to no longer authorise the PUBG Mobile franchise to Shenzhen-based Tencent Games in the country. That was a move to eventually convince the government to remove the restriction.

Facebook is again being sued for allegedly spying on Instagram users, this time through the unauthorised use of their mobile phone cameras. The lawsuit springs from media reports in July that…