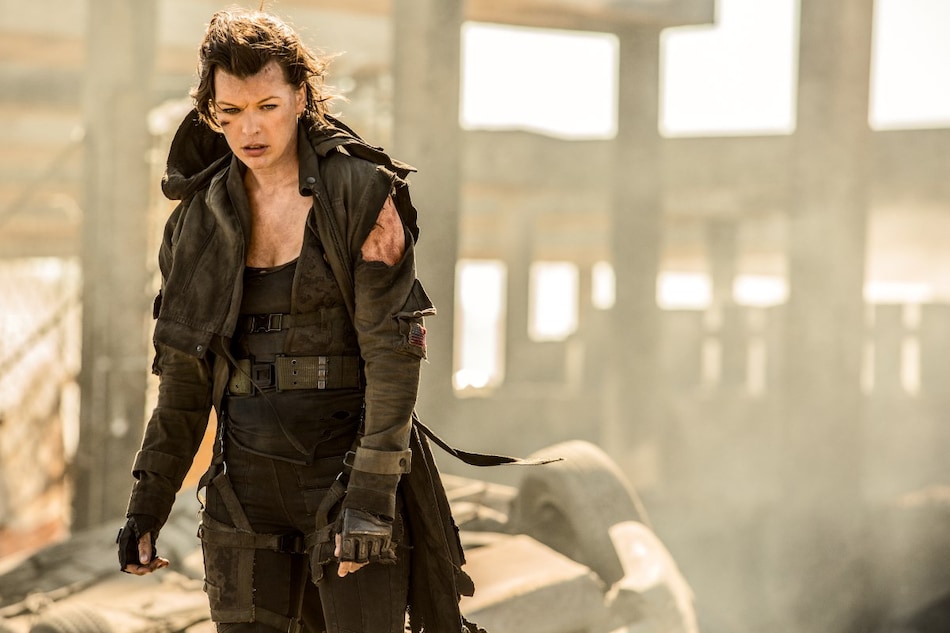 Resident Evil is officially coming to TV. Netflix has ordered a scripted live-action adaptation of Capcom’s best-selling horror video game franchise that has previously given us six movies with Milla Jovovich. Constantin Film, the German studio behind the Resident Evil film series, will produce the Resident Evil Netflix series, with Supernatural co-showrunner Andrew Dabb on board as showrunner, executive producer, and writer. Netflix has given its Resident Evil TV series a first season order of eight episodes, but no release window has been set as yet.

Like the films, the Resident Evil Netflix series will also tell a new story, and this one is split across two timelines. In the first, 14-year-old sisters Jade and Billie Wesker have “moved to New Raccoon City. A manufactured, corporate town, forced on them right as adolescence is in full swing. But the more time they spend there, the more they come to realise that the town is more than it seems and their father may be concealing dark secrets. Secrets that could destroy the world.”

Meanwhile, the second timeline is set over 10 years into a post-apocalyptic future where less than 15 million human survivors are left on Earth, who struggle against “more than six billion monsters — people and animals infected with the T-virus. Jade, now thirty, struggles to survive in this New World, while the secrets from her past — about her sister, her father and herself — continue to haunt her.”

Netflix and Constantin Film had been developing a Resident Evil series since January last year, when they were looking for a showrunner. And now they’ve a found one in the aforementioned Supernatural alum.

Constantin has also been developing a film reboot for three years, after the Jovovich-led series, directed by Paul W.S. Anderson, came to a close with 2016’s fittingly-titled Resident Evil: The Final Chapter. The franchise has grossed over $1.2 billion (about Rs. 8,830 crores) at the box office, the most for any film series based on a video game to date.

Resident Evil came to life as a Capcom game in 1996 and the franchise has sold more than 100 million copies since. The next entry — Resident Evil Village — is slated to release in 2021 on PC, PS5, and Xbox Series X.

In a prepared statement, Dabb said: “Resident Evil is my favourite game of all time. I’m incredibly excited to tell a new chapter in this amazing story and bring the first ever Resident Evil series to Netflix members around the world. For every type of Resident Evil fan, including those joining us for the first time, the series will be complete with a lot of old friends, and some things (bloodthirsty, insane things) people have never seen before.”

Netflix has released the trailer for Indian Matchmaking, its next unscripted dating series about the custom of arranged marriage that follows “elite matchmaker” Sima Taparia as she pairs up…