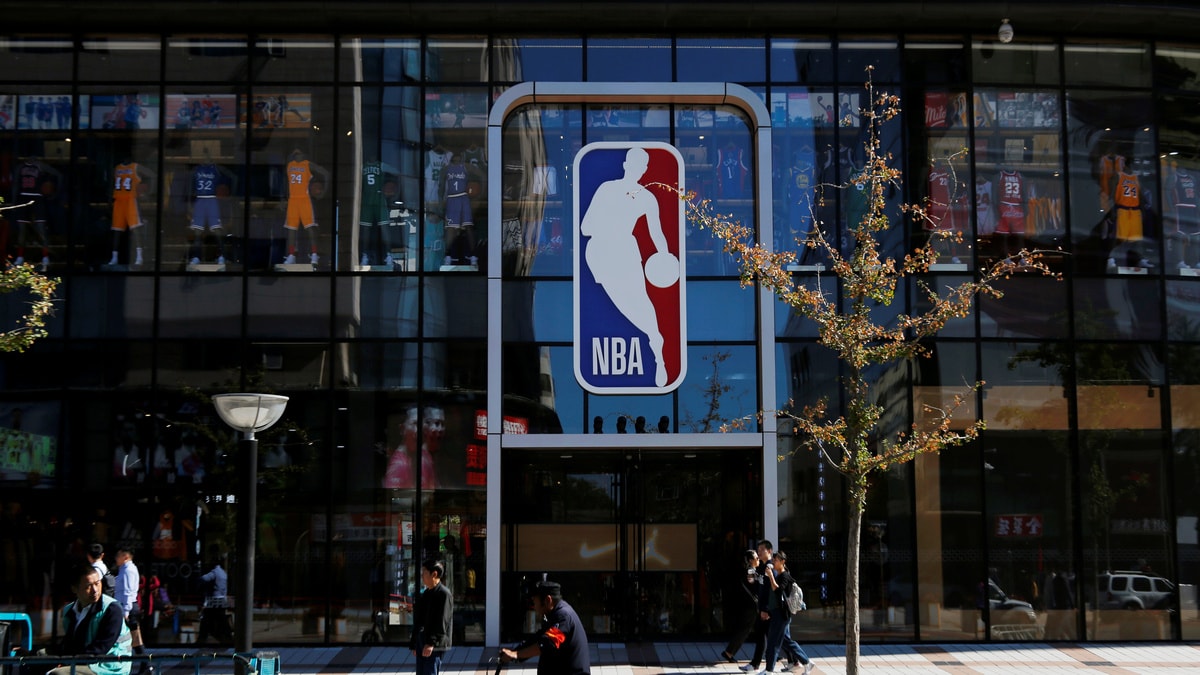 When the National Basketball Association restarts its coronavirus-interrupted season on July 30 in its “bubble” in Orlando, Florida, the stands could have more than 300 fans – none of whom will actually be in the arena.

Microsoft and the NBA said on Friday they have joined forces to put “virtual” fans in the stands of each game using Microsoft’s Teams app and giant screens.

The two will equip each game court with 17-foot-tall (5.2 m) LED screens that wrap three sides of the arena. The virtual stands will be filled with fans who use the Teams app to log in and sit alongside each other using a new feature of the app called “Together mode” meant to simulate a group of people sitting in a room.

The NBA suspended its season in March after a player for the Utah Jazz tested positive for the novel coronavirus. The league plans to restart the season in a so-called bubble at Walt Disney World Resort where players, staff and media will be tested and quarantined in an effort to keep everyone inside safe from contracting the virus.

NBA officials also said on Friday they were revamping their approach to televising the games, with cameras positioned closer to the players to emulate the vantage point of fans sitting in seats near the court. But for player-safety reasons, “the majority of our cameras near the court will be robotic for the first time,” Sara Zuckert, head of next-generation telecasts at the NBA, told a news conference on Friday.

NBA officials said audio from the virtual fans will be played in the arena and televised. Virtual seats will be limited to 320 fans, a number based on the size of the venue and screens. Fans will be selected by the home teams, and each team is working to decide how to handle the selections, Zuckert said.

YouTube is testing a new feature on its mobile apps that will allow users to create and upload short 15-second clips, similar to TikTok. The feature is currently available…