Perry Mason HBO: How to Watch in India, Review, Trailer, Cast, and More 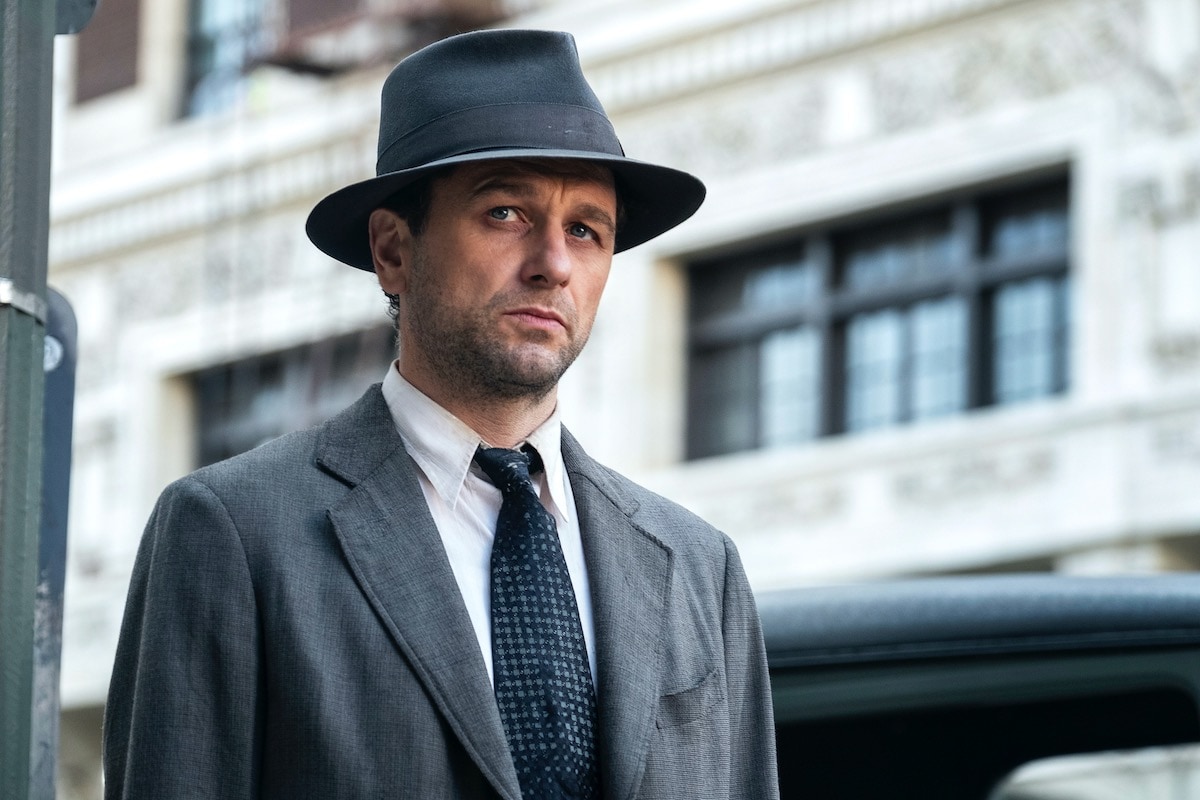 Perry Mason is back. Nearly 27 years since his last posthumous appearance — Raymond Burr’s death sealed the character’s on-screen fate — the American criminal defense attorney returns in an eponymous HBO miniseries, now played by Emmy-winner Matthew Rhys of The Americans fame. But unlike the original Perry Mason TV series in the ‘50s and ‘60s (also with Burr) that popularised the character, HBO’s Perry Mason takes place even further back: in 1932.

As you can tell, it’s the time of the Great Depression, though the series’ setting — Los Angeles — isn’t doing that badly. The city has struck oil, literally, Hollywood’s taking off, and the Summer Olympics are in town. In the middle of all that is down-on-his-luck private investigator Perry Mason (Rhys), who’s also suffering from a broken marriage and his time in France during World War I. The HBO series is an origin story for Mason the famed lawyer, as he’s pulled into a child kidnapping trial.

How to watch Perry Mason HBO in India?

HBO released the full-length trailer for Perry Mason towards the end of May. Here you go:

The new HBO adaptation has been generally well-received. Perry Mason carries a 79 percent “fresh” rating on reviews aggregator Rotten Tomatoes, based on 42 reviews with an average critic rating of 7.17 out of 10. The Rotten Tomatoes critics consensus states: “Brimming with top notch performances and dripping in style, Perry Mason‘s compelling mystery mostly makes up for its messy storytelling.”

On fellow reviews aggregator Metacritic, Perry Mason has a “generally favourable” 67 score based on 28 reviews. The most positive review comes from Washington Post’s Hank Stuever, who thinks it “perfectly and methodically lays out a compelling and expanding mystery, while giving remarkable shape to characters whose stories will resonate with a modern audience.”

On the other end of the spectrum are The New York Times’ James Poniewozik (“As a detective story, the eight-episode season is middling, and by its end, the reason to revive this particular franchise remains, well, a mystery.”) and Chicago Sun-Times’ Richard Roeper (“Despite the first-rate production values and the stellar cast, the plot [has] serious problems: It’s impressive and gorgeous and appointed with all sorts of shiny distractions, but eventually we can’t ignore how it’s weaving all over the road, jerking us around and sputtering this way and that.”)

Behind the scenes, HBO’s Perry Mason has been created by Rolin Jones and Ron Fitzgerald, both of whom have previously worked on the dark comedy-drama Weeds and the sports drama Friday Night Lights. Tim Van Patten is one of the directors; he’s an Emmy winner for his work on Boardwalk Empire, and he also helmed the first two Game of Thrones episodes.