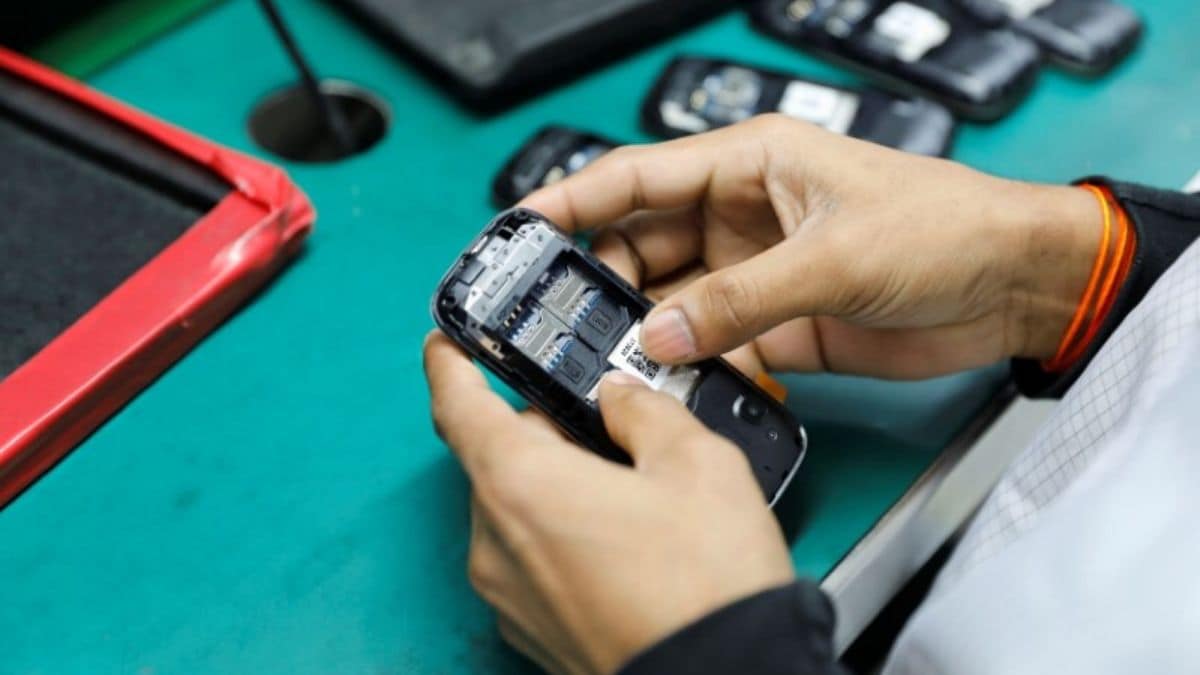 India launched a ₹ 50,000 crores ($6.65 billion) plan on Tuesday to boost electronics manufacturing, saying it would start by offering five global smartphone makers incentives to establish or expand domestic production. The government is offering a production-linked incentive (PLI) involving cash worth 4 percent to 6 percent of additional sales of goods made locally over five years, with 2019-2020 as the base year, technology minister Ravi Shankar Prasad told a news conference.

Names of the five companies, which would have to meet investment and sales thresholds to be eligible, were expected to be announced in the next two months, ministry officials said.

Five Indian firms would also be selected for the PLI scheme, which, along with two other related initiatives, could help India produce smartphones and components worth ₹ 10 lakh crores ($133 billion) by 2025, Prasad said.

The smartphone industry has become a showpiece for Prime Minister Narendra Modi’s ‘Make In India’ drive. The government now wants to make the country an export hub.

Global players such as Samsung and Taiwanese firms Foxconn, and Wistron, which both supply Apple, have already ramped up local production, attracted by the huge market of 1.3 billion people.

The new plan also includes schemes to drive up production of components and create manufacturing clusters with pre-built factory sheds and common facilities for companies to move in immediately.

“We want the bridegrooms to come but we also want the entire wedding procession. A company coming (to India) should also bring the entire procession of its ancillaries,” Prasad said.

The plan comes as more companies look for manufacturing sites outside China, where the coronavirus pandemic disrupted global supply chains. India, which offers cheap labour, has more than 1 billion mobile connections but less than half that number of smartphones, offering manufacturers a huge potential market.