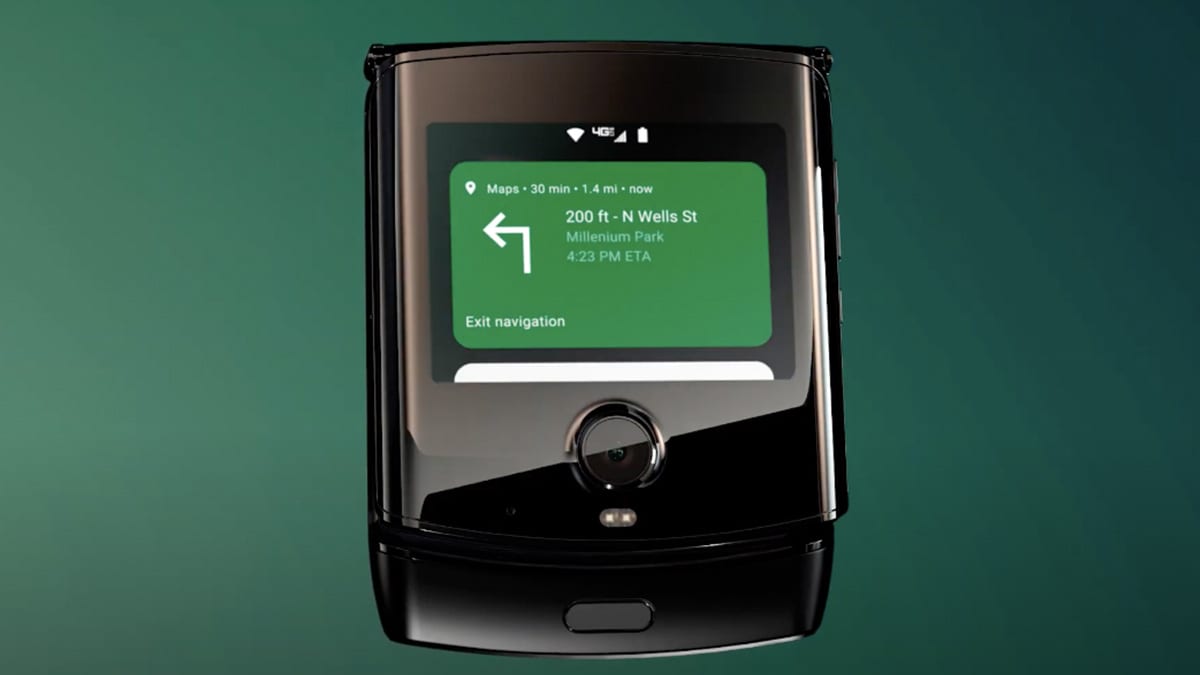 The new features in the Android 10 update majorly revolves around adding new functionality to the Quick View display. Based on customer feedback, Motorola has added the ability to interact with notifications by using smart reply, reply with voice via Google Assistant or the ability to type any reply with a full keyboard. You’ll also be able to place a phone call via a dial pad or contact shortcut, place a video call via contact shortcut, control music with an updated notification card design, and even navigate via Google Maps turn-by-turn directions. The update was officially announced a few days ago but it seems Motorola is wasting no time in getting it to all the countries where the phone has officially launched.

The Motorola Razr (2019) is available in Black Noir colour through Flipkart and other offline stores for a retail price of Rs. 1,24,999. Motorola India also has many offers running such as Rs. 10,000 cash-back and up to 24-months, no extra cost EMI with Citibank debit and credit cards. It’s also offering MotoCare screen damage protection plan for a year, at Rs. 7,999. Jio customers can also avail benefits such as double data when recharging for a year with the Rs. 4,999 and an additional year of service free of cost.

The Motorola Razr (2019) has a 6.2-inch flexible OLED HD+ display with a 21:9 aspect ratio as the primary panel. However, the phone also has the secondary 2.7-inch Quick View panel on the top cover. The phone is powered by a Qualcomm Snapdragon 710 SoC and features a 2,800mAh battery.

It has 128GB of onboard storage that isn’t expandable. Connectivity options on the phone include 4G LTE, Wi-Fi 802.11ac, Bluetooth v5.0, GPS/ A-GPS, and USB Type-C. There is an optical fingerprint sensor on the chin. There’s a single primary camera that houses a 16-megapixel sensor along with an f/1.7 aperture lens. The primary camera can be used to take selfies when the phone is in the folded state. The phone also has a separate selfie camera that’s just above the main display and includes a 5-megapixel sensor.

Google Pixel 4a was earlier expected to be unveiled during the now cancelled Google I/O conference. Then, a report suggested that it may be launched on May 22. Now, it…

Poco M2 Pro Once Again in…

Poco M2 Pro is said to be in the works with a codename “gram”. The new development comes just a day after the Poco M2 Pro was spotted on…