Jio is jumping in the video conferencing arena and is set to launch its native platform called JioMeet. Jio parent Reliance Industries Limited (RIL) revealed its plans to launch the JioMeet platform while announcing its quarterly earnings for the fourth quarter on Thursday. The new platform will take on the likes of Google Meet, Microsoft Teams, and Zoom, all of which have gained popularity during the coronavirus lockdowns in India and around the world. However, JioMeet won’t be entirely new as Jio attempted to bring a similar video conferencing solution in the past as well.

While announcing the quarterly earnings, Reliance Industries revealed that it is launching JioMeet as a nationwide video platform under its Jio Platforms subsidiary. 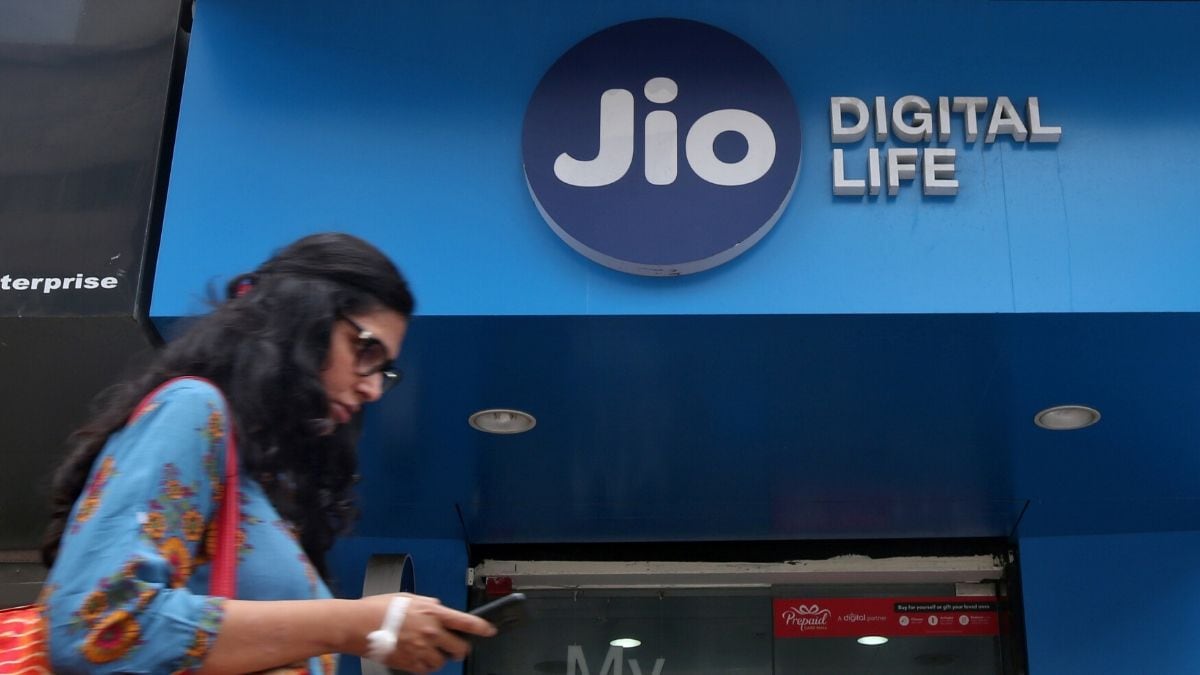 To be available across major platforms
Jio will bring JioMeet as a platform-agnostic solution that would be available across Android and iOS devices as well as on Windows and macOS computers. The video conferencing solution will also be accessible on Outlook through a plugin or even via Google Chrome and Mozilla Firefox, reports Hindustan Times. It is also claimed to offer an HD-quality experience across devices. Furthermore, users will be able to log in using email ID and password or join a video conference as a guest.

The listings of the JioMeet app on the Apple App Store and Google Play were spotted shortly after the official announcement. However, at the time of publishing this story, the company had pulled the listings. A dedicated microsite (jiomeet.jio.com) that was detailing the key features of the platform also received an update with a screen showing a message that says, “Thank you for your interest in JioMeet.”

A move from past attempts
This is notably not the first time when Jio has shown an interest in bringing a video conferencing platform. The company tried launching something similar with its JioChat app in the past. It also brought a Jio Group Talk app last year that was believed to bring voice and video group calls. However, the latest move appears to enable an experience closer to what we’ve seen on Google Meet, Microsoft Teams, and Zoom.

RIL hasn’t provided any clarity on the rollout of the JioMeet. Nevertheless, if the past is any indication, JioMeet will likely be provided to select users first, and then will reach the masses at a later stage.

Facebook is again being sued for allegedly spying on Instagram users, this time through the unauthorised use of their mobile phone cameras. The lawsuit springs from media reports in July that…

A 15-year-old teen in Delhi's Timarpur transferred Rs. 2.34 lakhs from his 65-year-old grandfather's account to make in-app purchases on PUBG Mobile, according to reports. The issue reportedly came…