Finnish network equipment maker Nokia has secured a multi-year contract to boost the capacity of Bharti Airtel, one of India’s largest mobile operators, the firm announced on Tuesday. The deal, which an industry source told AFP is valued at almost $1 billion (roughly Rs. 7,636 crores), will see Nokia deploy 300,000 new radio units across the country by 2022, boosting network capacity and preparing the ground for the move to next-generation 5G, Nokia said in a statement. 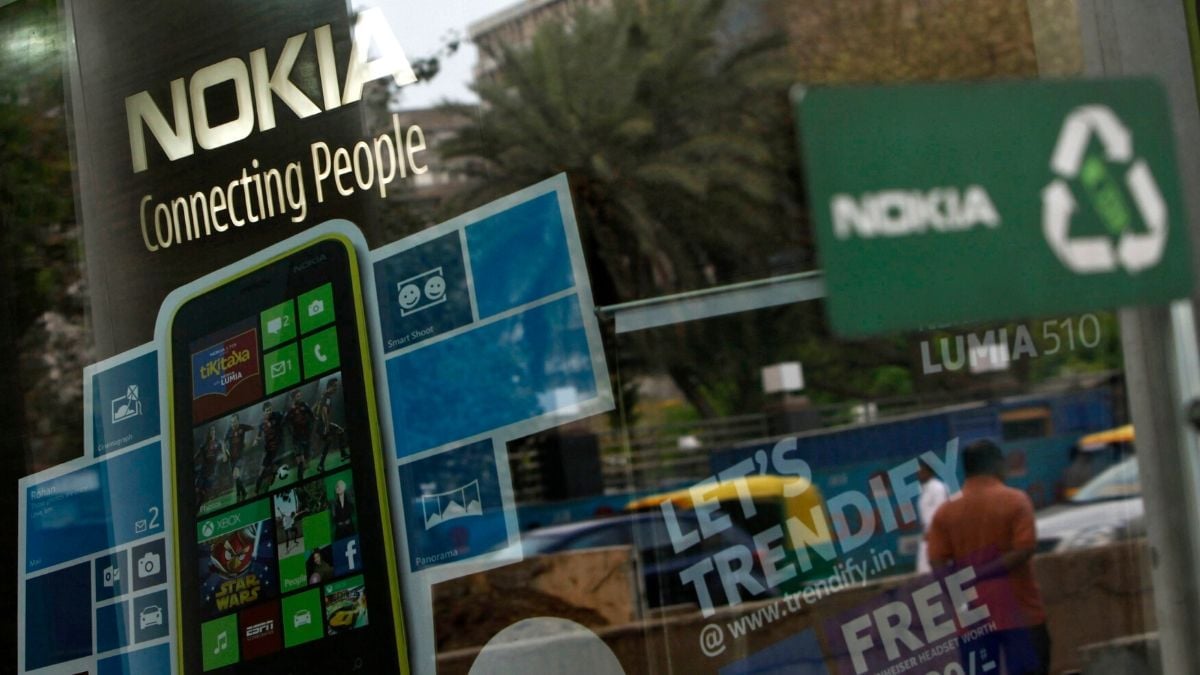 “This is an important agreement for the future of connectivity in one of the world’s largest telecoms markets and solidifies our position in India,” outgoing Nokia CEO Rajeev Suri said.

With a population of 130 crores, India is the world’s second largest telecoms market, which Nokia predicts will grow to 92 crores unique mobile customers within five years as online demand soars.

The deal comes after a punishing six months for the Finnish networks giant after it downgraded its 2020 earnings forecast last October as attempts to break into the 5G equipment market faltered in the face of fierce competition from Huawei and Ericsson.

Nokia went on to beat expectations in a “challenging” 2019 and in February posted its first full-year net profit since 2015 of 7 million euros, before announcing a change of CEO in March.

Earlier this month Nokia’s share price surged 12.5 percent on the basis of media reports that the firm was raising finance against a hostile takeover bid, a claim the equipment maker refused to comment on.

Verizon Signs Up Microsoft, Nokia to…

Verizon said on Monday it has struck deals with Microsoft and Nokia to improve the telecoms giant's ability to target business customers by offering clients the ability to automate factory floors,…

Jio has brought a “carry-forward your credit limit” feature for existing postpaid users moving to Jio Postpaid Plus from other operators. This will allow the customers to get their existing…