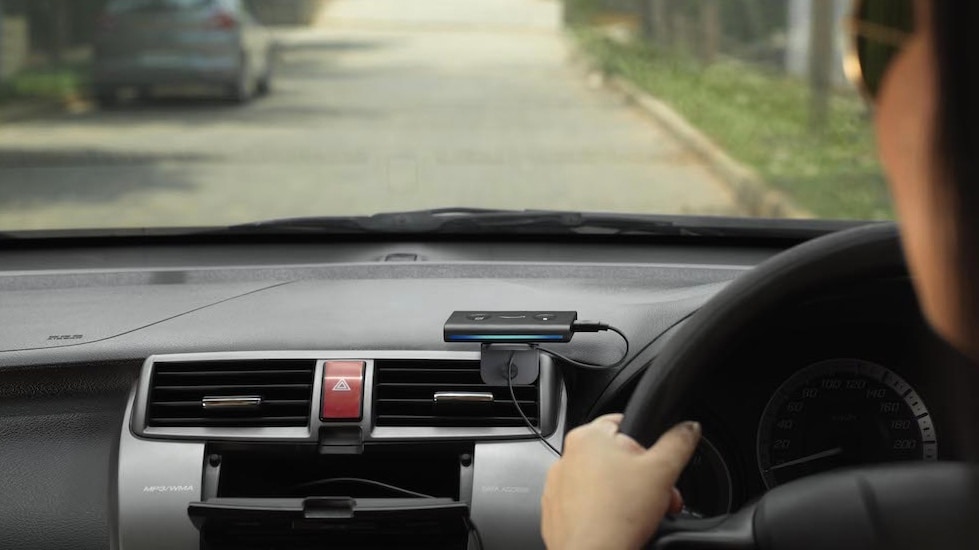 Amazon Echo Auto is designed for in-car access to Alexa

With music streaming and smart speakers rapidly growing in popularity, Amazon has doubled-down on its efforts to make its Echo range of smart speakers and devices the default choice in India. The company has now launched its latest Echo product in India, the Amazon Echo Auto, at a price of Rs. 4,999. The device is designed exclusively for in-car usage, and enables access to Amazon’s Alexa voice assistant in the car. Users will be able to stream music from any Alexa-linked streaming services, as well as request information from Alexa on a variety of topics.

Amazon Echo Auto is now available for pre-orders, and will be released and shipped starting January 15. The device connects to the 12V electrical socket typically found in most cars, and relies on an app on your smartphone for connectivity. The device has eight microphones to listen for the ‘Alexa’ wake word, and offers access to streaming music, audiobooks, information on landmarks and points of interest, Alexa Skills, and more.

The device itself does not have a speaker, and instead connects to your car stereo system using a 3.5mm cable or Bluetooth for audio. There are two buttons on the Echo Auto – an action button and a microphone mute button – and an indicator light at the front. The device is powered by a MediaTek MT7697 processor, and you can also use the device for hands-free voice-controlled access to your smartphone – calls, messages, and more are possible using the Echo Auto.

Amazon now has a wide range of Echo devices available in India, including recent launches such as the Echo Input Portable, Echo Flex, and Echo Studio. Pricing ranges from affordable to expensive with the Echo range, with most devices meant for in-home use.