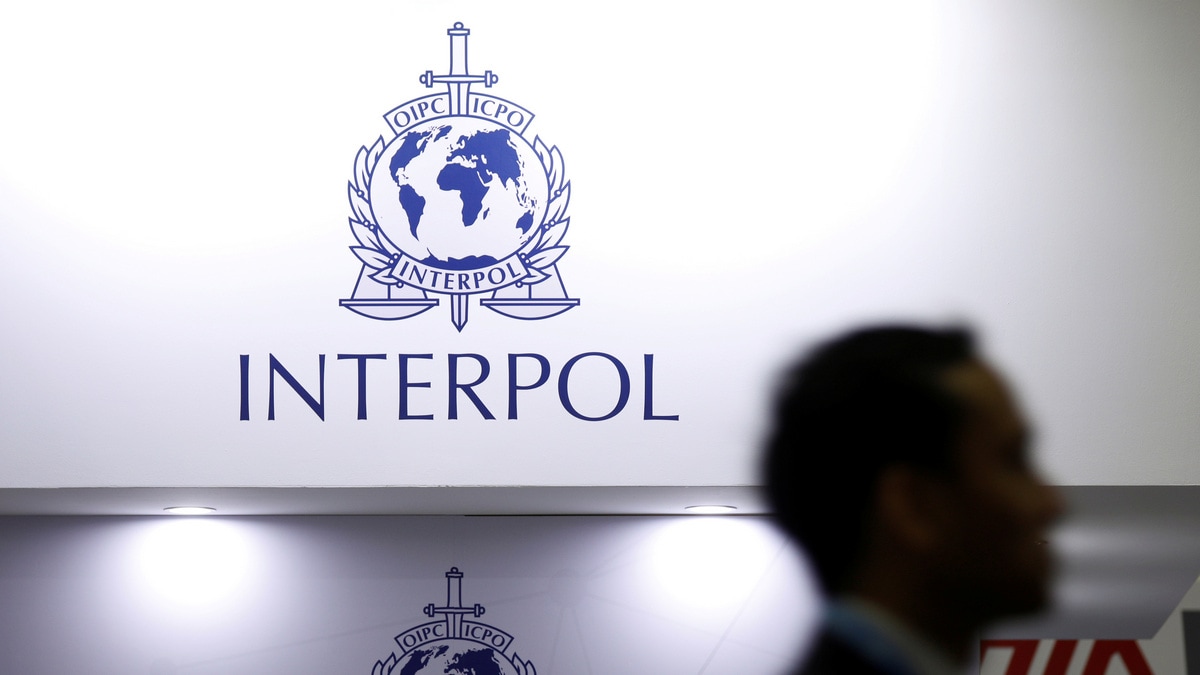 US, UK have blamed end-to-end encryption for permitting sex crimes against children to go undetected

The international police organisation Interpol put off plans to condemn the spread of strong encryption after objections by tech companies and civil liberties advocates, according to two people familiar with the matter. Interpol’s group on crimes against children had discussed a resolution on the topic put forward by the US Federal Bureau of Investigation at the group’s conference in Lyon two weeks ago. At the close of the conference, leaders told attendees they would release a statement calling on tech companies to design products that allow governments to “obtain access to data in a readable and useable format,” Reuters reported on November 17.

A resolution draft seen by Reuters echoed recent statements by law enforcement in the United States, United Kingdom, and Australia that blamed end-to-end encryption for permitting sex crimes against children to go undetected.

Such encryption generally cannot be broken without access to one of the devices participating in the interaction, though many services do track who was communicating with whom and keep other information helpful to law enforcement.

Facebook in particular has come under fire this year after announcing plans to fully encrypt its Messenger chats by default, as texts already are on Facebook’s WhatsApp service.

After the Reuters article appeared, Facebook and others complained that strong encryption also deters criminal hacking and surveillance of peaceful political activists by repressive regimes, the people said.

Conference organisers told some who had attended that they were surprised by the feedback and delayed putting out a statement while they reconsidered, those people said.

Interpol’s press office, meanwhile, said that the organisation’s top leadership had not planned to issue anything. Neither Interpol nor its leadership on crimes against children responded to requests for additional comment.