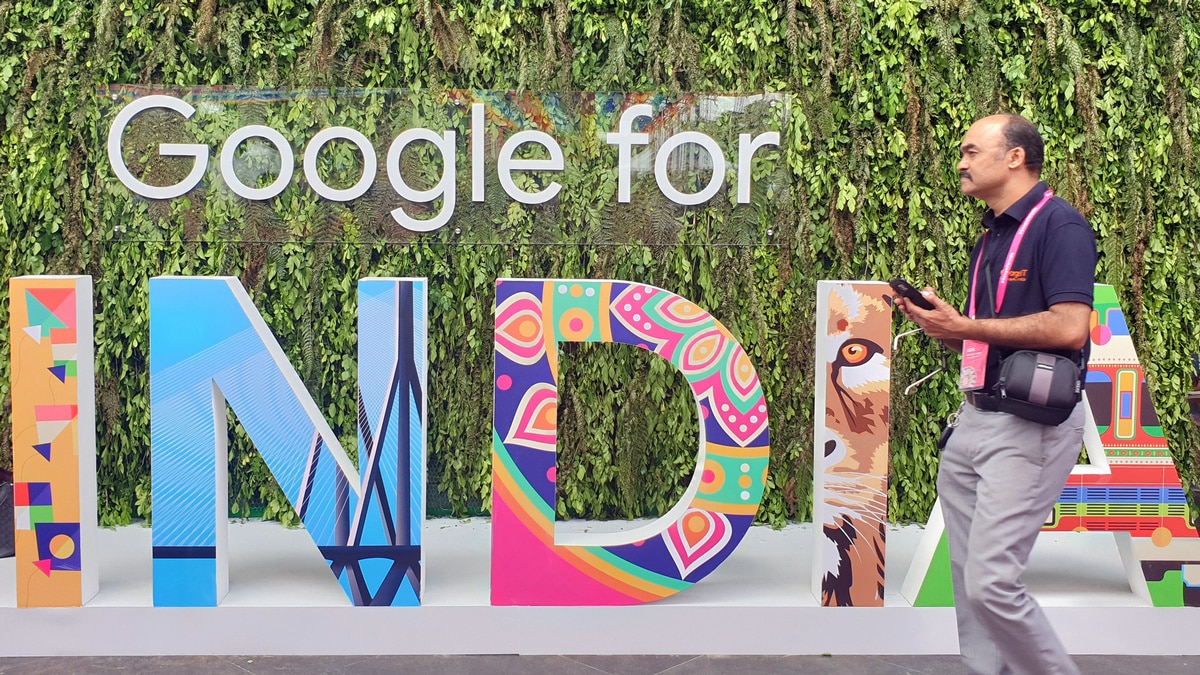 Google on Friday appointed Sanjay Gupta as the new Country Manager and Vice President of Sales and Operations for India.

He will take on the role early next year and will be based out of Mumbai working closely with the teams based in Gurugram, Hyderabad and Bengaluru.

According to the tech giant, Gupta will contribute to the company’s ongoing efforts to expand the Internet ecosystem in the country, driving Internet adoption among consumers and businesses and accelerating innovation.

“Our ongoing engagement in India is a source of pride for both our Googlers in India but also around the world. Our Indian operation is important and strategic for its own sake but also for the innovation which then feeds breakthroughs elsewhere in Google. We are delighted to have Sanjay join us,” Scott Beaumont, President of APAC, Google, said in a statement.

“We are excited to combine his expertise, experience and leadership with our teams and build further on our existing efforts in this highly dynamic, competitive and exciting digital economy, looking to build a more helpful and inclusive Internet for everyone in India.”

With a career spanning nearly three decades, Gupta joins Google from Star and Disney India where he was the managing director.

He played an instrumental role in extending their traditional television content to digital consumers through Hotstar.

He is also credited with building their sports business via the acquisition of marquee cricketing properties and launch of the hugely-popular kabaddi and football leagues: Pro Kabaddi League and Indian Super League.

“I am delighted to take on the challenge of leading and shaping Google’s charter in India. It is an exciting opportunity to leverage the power of technology to solve some of India’s unique challenges and make Internet an engine of economic growth for people and communities,” said Gupta.