Computer Glitch in France Delays Hundreds of Flights Beyond 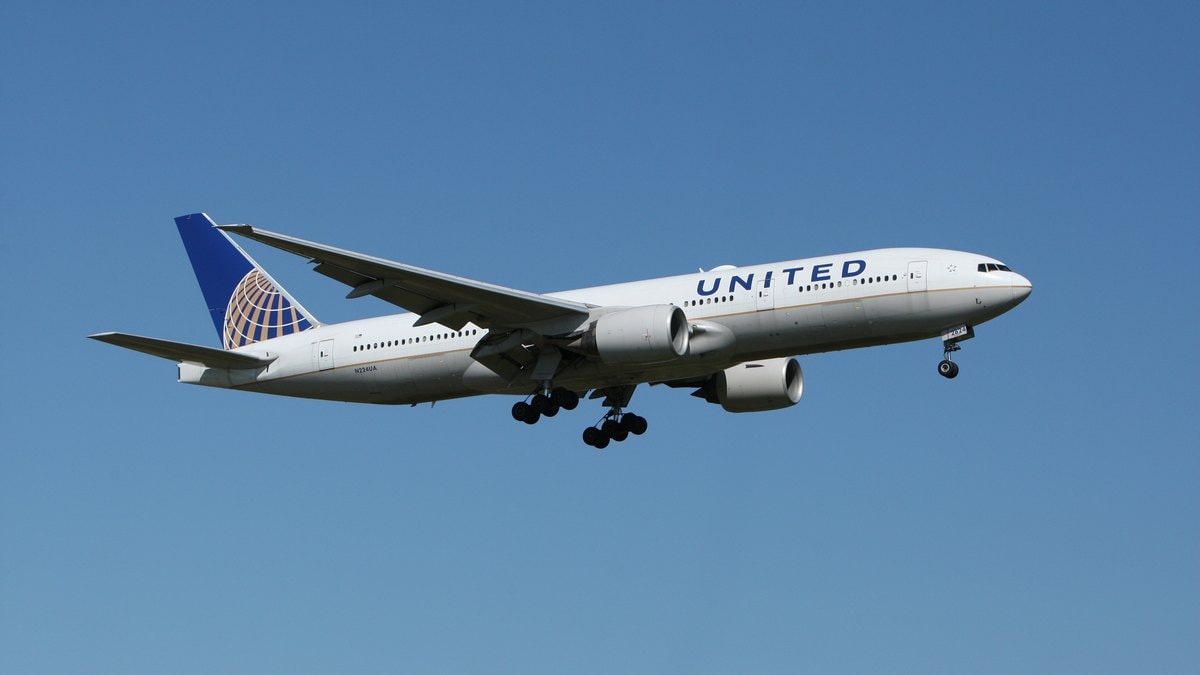 A computer breakdown briefly disrupted all air traffic in France and caused a cascade of delayed flights in multiple countries Sunday, the last day of European summer holidays.

Hundreds of flights were delayed at airports from Britain to Morocco and beyond. Hours after the problem with a French automatic flight plan system was fixed, schedules still lagged elsewhere.

A spokesman for French civil aviation authority DGAC said the cause of the morning breakdown was being investigated.

The problem had “no impact on flight security” and was fixed before midday, allowing traffic to resume, the spokesman said. He wasn’t authorized to be publicly named under the authority’s rules..

But DGAC temporarily halted all air traffic under French control, which included planes flying over France. The directive covered planes going in and out of Paris from Charles de Gaulle, one of Europe’s busiest airports.

British Airways said in a statement: “We do expect disruption to some of our flights to France and Spain, as well as services flying over those countries.” It offered free ticket exchanges to anyone travelling to France, Spain, Italy or Portugal.