Huawei Tests Smartphone With Its Own Hongmeng OS, Possibly for Sale This Year: Report 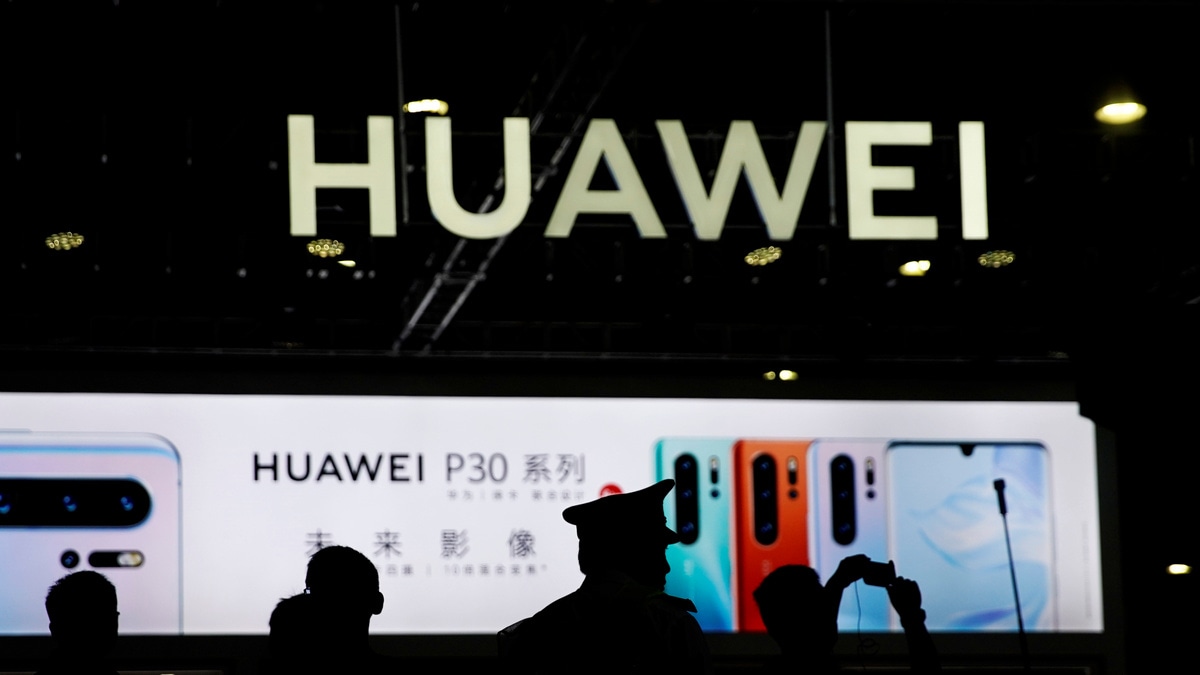 Huawei Technologies is testing a smartphone equipped with Hongmeng, the company’s self-developed operating system, which could potentially go on sale by the end of this year, Chinese state-media outlet Global Times reported.

The release of a Hongmeng-powered smartphone would mark a major step for China’s Huawei, the world’s second-biggest maker of smartphones, as US government actions threaten its access to Google’s Android operating system.

The device will be priced at around CNY 2,000 ($288 or roughly Rs. 20,300), the Global Times said on Sunday, citing unnamed sources. That will place the device toward the low-end segment of the smartphone market.

Huawei did not immediately comment on the report when contacted by Reuters on Monday.

Huawei executives have previously described Hongmeng as an operating system designed for internet-of-things (IoT) products. Last month the company said the first major devices powered by Hongmeng would be its upcoming line of Honor-brand smart TVs.

Company leaders have publicly downplayed the possibility that the software could power a smartphone.

Last week, at an event announcing the company’s earnings for the first half of 2019, Huawei chairman Liang Hua said the company preferred to use Google’s Android operating system for its mobile devices and referred to Hongmeng as part of Huawei’s “long-term strategy”.

Huawei has been at the center of geopolitical tension between the United States and China since May, when President Donald Trump placed the company on an “entity list” that effectively barred American suppliers from selling to the company.

Trump has signalled that the sanctions will be relaxed, although further details remain scarce. If the policies remain enforced, Huawei could potentially lose access to regular updates to Android.

Huawei’s revenue in the first half of 2019 grew 23 percent, in part due to strong domestic demand for its mobile phones.

While smartphone sales tanked overseas, its shipments in China increased 31 percent year-on-year in the June quarter, according to market research firm Canalys.

Analysts attribute the robust performance at home in part due to the quality of its devices, which have long led China’s high-end Android phone market, and in part due to patriotism among consumers.

Samsung Galaxy S20 series phones' buyers in India, who pre-booked them but were not able to collect the phone and redeem the benefits of the pre-order offers, can feel relieved…

Realme X2 has already gone on sale in India, so have the Realme Buds Air Highlights Nokia 2.3 was launched in Cairo earlier this month The Vivo V17 went on…